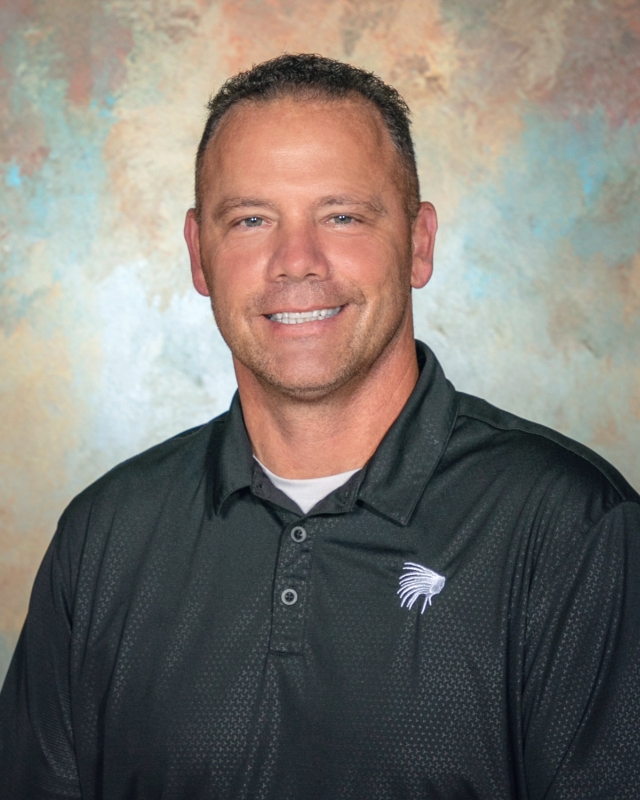 Use the form below to contact me. Be sure to include your full name and email address in your message.

Troy University:
2005 - Bachelors of Science in Criminal Justice with a minor in Military Science
2010 - Masters in Public Administration with a concentration in Government Contracting

Responsible for motivating young people to become better citizens while being a positive role model for all students, cadets and athletes to emulate. My responsibilities also include being deeply involved in community activities and other social events such as military balls, cadet competitions, cadet leadership development, military ceremonies and charitable activities.

Biography
I am a native of Enterprise, Alabama. I enlisted in the Army as a Private, E-1, and completed Infantry Basic/AIT at Fort Benning, GA. I was assigned to the 1-14th IN, 25th Infantry Divison in Schofield Barracks, Hawaii. I was given an opportunity to go to Special Forces selection and I seized the moment. After completing Special Forces Assessment and Selection (SFAS), I was reassigned to the 7th Special Forces Group (Airborne) in Fort Bragg, North Carolina. I served on ODA 784, 3rd BN, 7th SFG(A) and ODA 721, 1st BN, 7th SFG(A). During my time at 7th Group, between teams, I was able to go and be a Drill Sergeant at Fort Benning for two years. After returning to 7th Group, I served on my second ODA and then at the Group level. In 2002, I attended Officer Candidate School and was commissioned as a Second Lieutenant.

As an Infantry Officer, I attended the Infantry Officer Basic Course at Fort Benning, GA and was able to stay at Fort Benning with the 1/507th Airborne school as a Company Executive Officer and the Battalion S-4 Supply Officer. I then attended degree completion at Troy University earning my Bachelors of Science in Criminal Justice with a minor in Military Science. Shortly after degree completion, I was assigned to the 1-145th AV Regiment as the S-1. I was given another amazing opportunity as an Infantry Officer, to attend the Aviation Captain’s Career Course. This meant I would get firsthand knowledge how the aviators conducted business, learn their thought process on air infiltration of troops as well as engagement criteria. I was able to give them the ground commander’s perspective and I truly believe it was a win win for the Infantry and the Aviation branches. From there, I received my orders for the 173rd ABCT and was heading to Germany. As the Asst. S-3 in the first every Airborne CAV unit (1-91 CAV), I worked in Plans and Air coordinations. I took command of B Troop, 1-91 CAV during our Afghanistan deployment and left the CAV heading to the recruiting world in Montgomery, AL. I was assigned as the S-3 and eventually took command of the Montgomery Recruiting Company. I had planned on serving many more years but God had a different plan. I was forced to medically retire with 22years and 6 months as Active Duty service.

I reside in Wetumpka, Alabama with my wife Michelle and children and we proudly consider Wetumpka our HOME.